In June 2011 we  teamed up with two Beautiful Gardens in Bedfordshire and enjoyed sold out performances of A Midsummer Night’s Dream at Swiss Garden and Moggerhanger Park, the weather was kind, the audiences appreciative and the Peacocks joined in with gusto 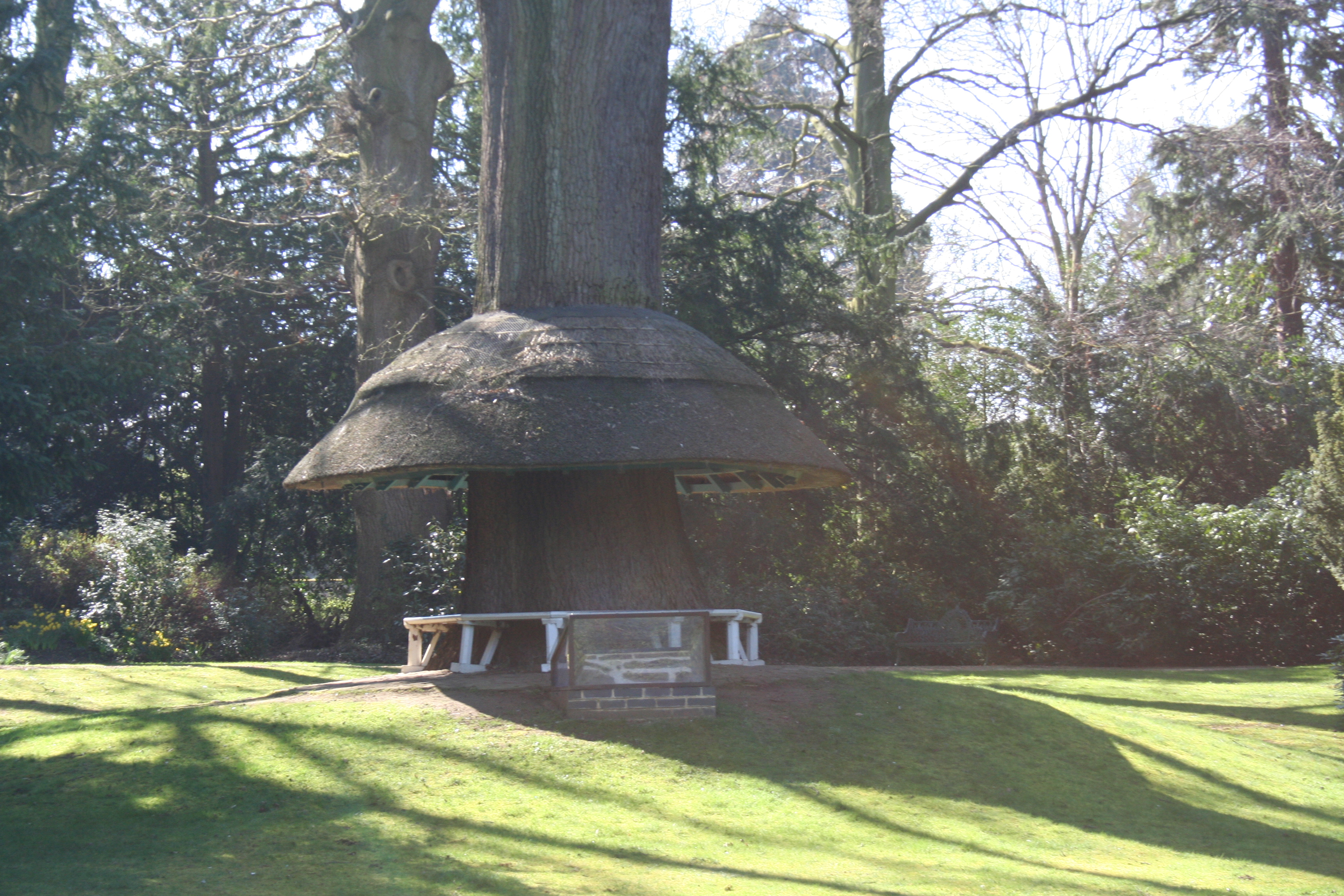