Very excited to be able to announce our cast and crew for Twilight Dancer, rehearsals start next month so look out for updates and photos as we get underway 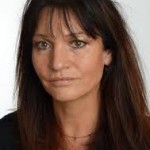 In the role of Lola we are delighted to welcome Tanya Myers to the team, Tanya’s credits include Casualty, Silent Witness, Doctors and Holby City for the BBC along with Emmerdale, Heartbeat and The Marchioness for Yorkshire TV. Theatre work includes Nottingham Playhouse, Derby Playhouse, Lakeside Theatre, Birmingham Rep as well as writing and producing her own work with Meeting Ground Theatre 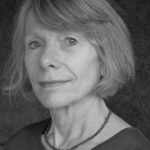 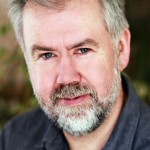 Bedfordshire’s very own Mike Aherne takes on the role of Mr Hall, great to finally get to work with Mike who is currently at The National Theatre. Other work includes Chichester Festival Theatre, touring with Pentabus,  Eastern AnglesCheekish Productions and London Fringe venues Finborough Theatre and Theatre 503 TV and film work includes Holby City, Tease, The Last Superheroes, and Long Walk Home 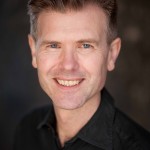 Another first timer with us is Paul Huntley Thomas playing the troubled Justin. Paul has worked all over the world touring with companies such as Proteus Theatre Company, New Perspectives, Pukka Theatre Co, and Theatre Nomad. He is currently researching the life of Lord Byron for a one man show next year 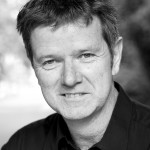 The lovely Valentini Kalpini is taking on the dual role of Stage Manager and playing Paquita, we are really looking forward to working with such an accomplished team member! Valentini studied theatre in Aristotle University of Thessaloniki, Greece. While in university she worked as an actress in many shows, including shows that were part of Athens Theatre Festival 2010.  She moved to the UK in September 2013 recent work includes Theatre 503, The Yard, The Cockpit, King’s Head and the Etcetera 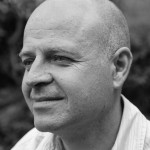 Liam Fahey will be designing our lighting and sound and very happy we are about that. Liam has lit shows for amongst others; Darcey Busssell, Carlos Accosta, Tom Dale Dance Company and a Christmas Nativity at a donkey sanctuary, we think he will fit in well