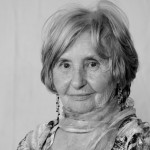 It was an honour to produce the UK premiere of this funny and moving play by Claudette Lawrence  at The Place, Bedford. Despite being an unknown play audiences came out to support us and we are pleased to say we had a sellout show and some great feedback. We are now in talks with Claudette as to what happens next!

Twilight Dancer is a dramatic comedy that was first performed at Theatre de la Huchette in Paris back in 2009. Claudette decided to translate her play and find someone locally to produce it which is where No Loss got involved.

Set in Croyden on a foggy Sunday in November 1970, Lola, an ex Flamenco dancer from Spain, sits at home waiting for a visit from her beloved daughter. During the day an array of colourful characters parade in and out of Lola’s house, making demands and dictating how Lola should be living her life, but as Sunday draws to a close and Twilight falls, the question remains; is release possible when one is a prisoner and the prison is one’s own life? Humour, passion, a song or two and some traditional Flamenco dance come together to make up this wonderful piece of theatre 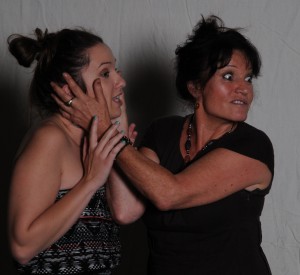 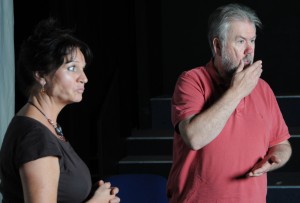